How to lose customers (and referrals) 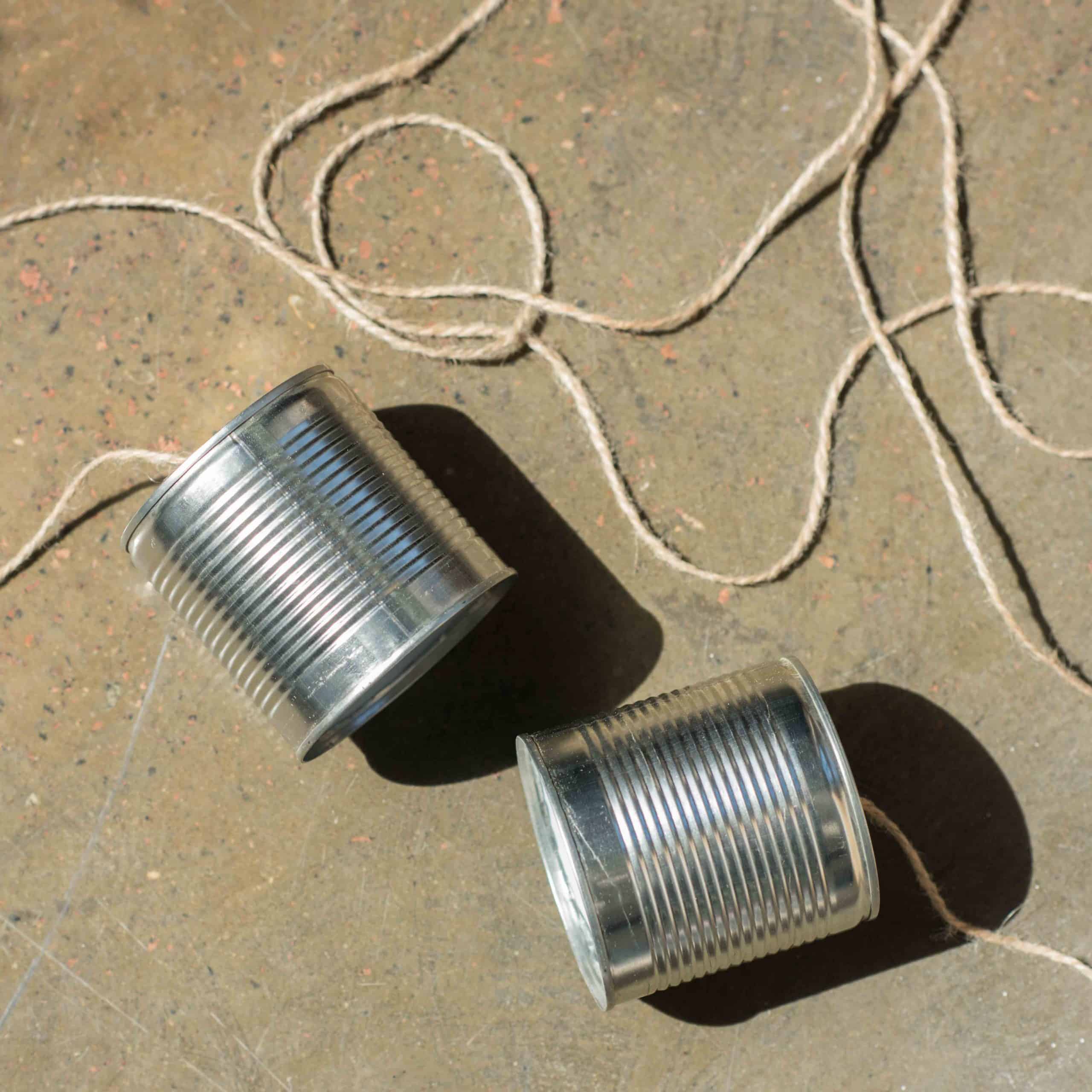 I recently had the most bizarre experience in a facebook group and figured I’d share it here with you, as a reminder of what not to do as a business owner...

In this group, I was replying to another member’s post. I said that I was right there with her, being tired and having no energy to do more.

One of the group leaders then responded to my comment. His response made it clear that he felt I was attacking the teacher and her course.

But he misinterpreted what I wrote.

And instead of reaching out to me in an inquisitive, listening way, he went on full attack mode. Even using sarcasm in a condescending way (definitely don’t do that in your business!).

When I replied, explaining in more depth what I wrote in the original comment and that it had nothing to do with the teacher or course, he told me he still didn’t believe that was what I meant to say and that I was attacking the teacher and he would have none of that.

When I said that perhaps he could have reached out to me in a less defensive way or that if he had concerns, he could have contacted me privately to address them, he said that I had made a public statement and as long as I continued to make public statements, he would continue to do so as well. If I wanted to take it offline and make it private, I would have to reach out to him.

Well, that was weird since I wasn’t the one who initiated the conversation! Why would I take the time to reach out to him when he was the one that took my comment personally, a comment that had nothing to do with him, the teacher or the group!

It was the most bizarre thing I’ve experienced from a leader in a Facebook group, especially one who claims to be a relationship expert – as his response was the opposite of anything I was taught in college about listening skills, in both my psychology and communication classes!

The outcome: I left the group and will not refer others to their program.

This was a group that I paid to be in and on that day, I chose to leave the group. Because that kind of arrogance, animosity and attitude is not the type of group leader that I want to be around and learn from.

I had done all I could to clarify that in no way was I disparaging the teacher, that my reply was truly all about me and my current state (read about my recent 2 week hospital stay here!), but after trying multiple ways to say it, I was still met with an attitude from an unprofessional person.

What I recommend: Ask questions first.

I recommend exactly what I told him … you can’t always know what the person is expressing. And shouldn’t take it personally without first asking for clarification.

Or, before reacting, as one of the leaders of the group, you can privately reach out to the person and see if they can explain themselves better so you can have a better understanding.

It could very well be that my recommendation infuriated him more. But that’s his issue… not mine.

Have you had a weird experience in an online group? Or do you run an online group and would you like tips on how to be a more supportive leader for the members in your community? Reach out and let me know…

Have a beautiful day.

Yesterday, I mentioned that I'm launching a new bu

This week I'm launching a new business... can you

Working a side hustle?. This one is for all of you 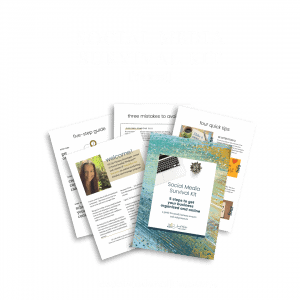 Download my FREE Social Media Survival Kit here! You'll also receive tips and resources from me [but you can unsubscribe at any time].